Continuing with bumblebee identification, this week I’ll be writing about the Heath Bumblebee (Bombus jonellus). As the name suggest this bumblebee can be found around upland areas of bog and heath but it is also found in a wide variety of other habitat (parklands, roadsides, flower rich meadows) and is a common species throughout Ireland, it is even a regular visitor to garden type habitats. The species is smaller than the buff and white-tailed bumblebees, in fact it is probably the smallest white tailed “true bumblebee” you will see in your garden or when you’re rambling over some beautiful heath or bogland areas in Ireland.

Down to the nitty-gritty of the identification, just as a sort of recap, the first that I look for is tail colour, then the number/colour of the bands present. B. jonellus is a rather attractive bumblebee and once again has the characteristic “black and yellow” colouring that we associate with bumblebees. As I’ve mentioned above the tail of this species is white, so we then go and look at the number of bands on the body and there are three in total all of which are yellow. Two of these yellow bands are on the thorax and one is on the abdomen. This will give the bee a slightly more yellow appearance overall in comparison to the buff and white-tailed bumblebees, which should make identification even easier.

However it is not all plain sailing, there is another species which also has a white tail, two bands on the thorax and one on the abdomen and its name is the Garden Bumblebee (Bombus hortorum) which I’ll be talking more about next week. The garden bumblebee is slightly larger than B. jonellus, but there is an easier way to tell them apart, but it does involve looking at their faces. B. jonellus has a stubbed “heart shaped” face, while the garden bumblebee has a long “horse shaped” face. An easy way to remember this is that the scientific name for the garden bumblebee is (Bombus hortorum), so “HOR” for Hortorum and Horse shaped. It is useful to have that comparison for the first few times, but it is generally very easy to tell them difference in a stubby face and a horsey face.

The males of B. jonellus are beautiful little creatures (again along with all male bumblebees they do not have the ability to sting you). The males are similar to the workers and queen except they have yellow tufts of hair on the face (the bumblebee beard) which gives an even more yellow appearance to the species.

If anyone out there has any questions or suggestion regarding this piece or maybe regarding future pieces, feel free to get in touch through twitter @OshDuffy. If you enjoy posts and especially images of plants and pollinators, then be sure to follow me on twitter also. 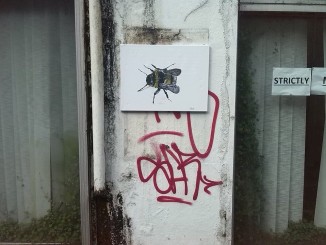 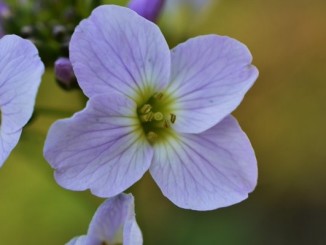 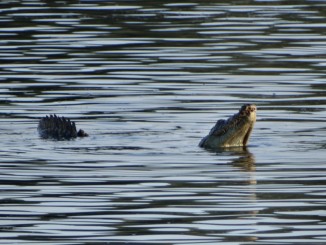