News Ticker
About Oisín Duffy
Oisín Duffy is an ecologist and environmental educator with a special interest in the Flora of Ireland and Pollinators. He is the photographer and co-author of Biodiversity Ireland’s identification guide on “Trees and Shrubs”. He has a BA from NUIG and an MSc from NUIG and UL. Oisín is an active biological recorder, and current Botanical Society of Britain and Ireland (BSBI) Vice-county recorder for East Donegal (H34) and participates in a number of recording schemes run by the National Biodiversity Data Centre (NBDC), Bat Conservation Ireland (BCI) and others. In 2016, Oisín worked in conjunction with the National Biodiversity Data Centre to develop a plant monitoring scheme for Ireland. During the Summer of 2016, he toured Ireland giving workshops for the Irish Butterfly Monitoring Scheme. His most recent work has been as a photographer and author of the “Wildflowers in South Armagh”.
Contact: Website Facebook Twitter 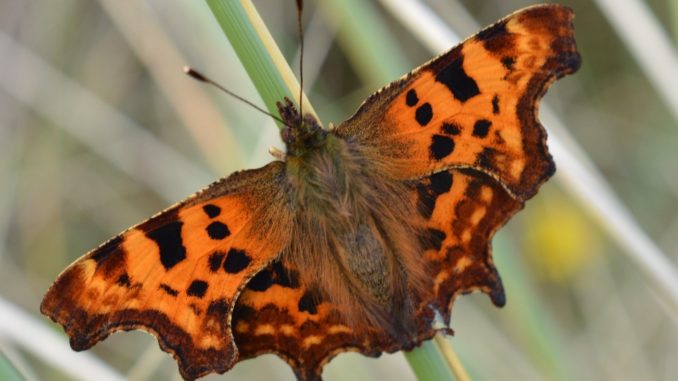 The Comma is one of our most distinctive species, its butchered wings give a unique appearance that differs from any other species of butterfly in Ireland. The comma is not a widespread species and is […] 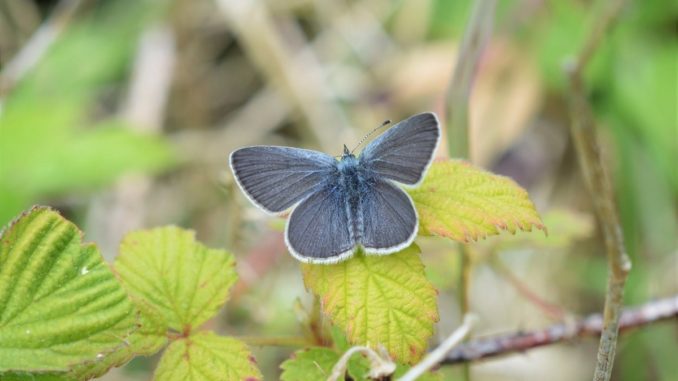 The Small Blue butterfly is the smallest species of butterfly in Ireland and also has quite a restricted range, only being found in certain areas across the country. As mentioned above, the Small Blue is […]

The Holly Blue is a beautiful and delicate species of butterfly, it is not as common as the Common Blue Butterfly, but is also a high flying species, which may contribute to a lack of […]

Ireland has three blue butterfly species, the Common Blue (which we’ll be looking at in this post) the Holly Blue and Ireland’s smallest butterfly the aptly named Small Blue. These species are quite distinctive, once […] 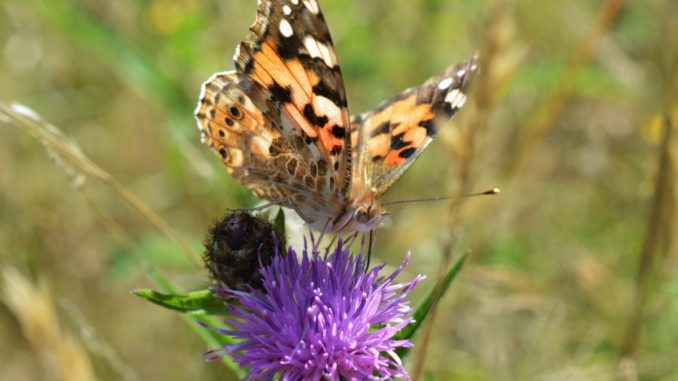 The Painted Lady is a migrant species of butterfly that travels from as far away as Morocco. On some occasions we can get a great influx of the species, with it being found throughout the […] 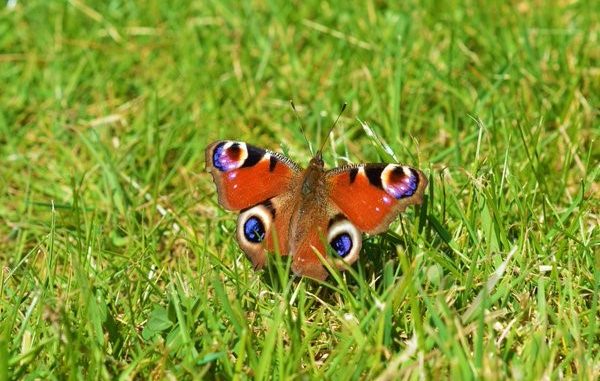 The Peacock Butterfly is one of our most distinctive butterfly species, it is large and brightly coloured and once seen, it is not easily forgotten. This species follows on from the last two in that […]

The Red Admiral butterfly is perhaps one of the best known species, even if people haven’t seen the species, most will recognise the name. The species also follows on nicely from our last profile on […]

There are over 30 species of butterfly found in Ireland, some which carry out their full life cycle here and others which migrate. As with many other taxonomic groups there are some species which have […] 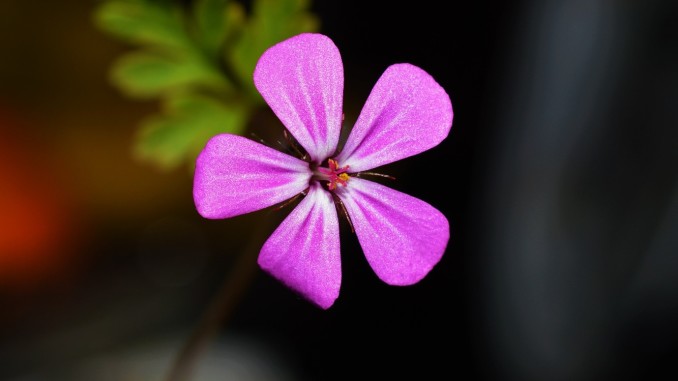 Bluebell (Hyacinthoides non-scripta) – Coinnle corra Asparagaceae One of our best known and most loved spring flowers is bluebell. This beautiful wildflower really does carpet woodland floors throughout April and May. Bluebells can be found […] 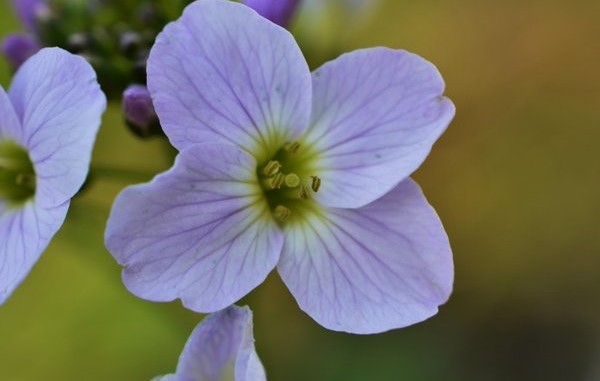 Cuckoo Flower / Lady’s Smock (Cardamine pratensis) – Biolar gréagháin Brassicaceae Another beauty which flowers in Spring and one of my favourite plants (for reasons that will become apparent later in the post). Cuckoo flower […]

Wood Sorrel (Oxalis acetosella) — Seamsóg Oxalidaceae A beautiful, characteristic sign of Spring and a familiar sight to any of you out there who like to take a dander through the woods at this time of year. […]